It has been nearly 70 years since the UN recommended the partition of Palestine and more than 20 years since the Oslo agreement. Yet Palestinians are still living under suffocating Israeli occupation, living on borrowed, suspended between two wars.

Médecins Sans Frontières / Doctors Without Borders started to work in the occupied Palestinian territories since the late 80s.
Witnessing the brutality of occupation, year after year, MSF teams are confronted to their patients’ stories, some of them coming back with renewed medical needs, or accompanying a child or another family member presenting similar symptoms caused by similar events.

By restoring the daily lives of patients and MSF staff yet determined to speak out, "In Between Wars" expresses the refusal to trivialize the unacceptable.

A contemporary history of the Israel - Palestine conflict

Introduction In the streets

A maze of streets and alleys.
We are in Hebron.
We are in Nablus.
There are portraits of “martyrs”, tags, barricades, windows covered in bars to protect against attacks.

The wall A living-room

The living room is where visitors and guests are made welcome.
It is a comfortable and warm, welcoming space.
This is where we have coffee while watching TV.
This is where we sleep sometimes too.
This is also where we pay tribute to the deceased and the disappeared.

In the streets Erez crossing point

Check points are part of daily life in the Occupied Palestinian Territories.
The Erez crossing though is more than a checkpoint. It is a border post, the only crossing point from Israel into Gaza. It consists of multiple controls, orders and restrictions on movement.

A living-room No man’s land

Once you have been through security checks and the separation wall, you must walk along an 800 metre-long caged corridor, until you reach the Palestinian checkpoint and enter Gaza.

18,000 homes destroyed or severely damaged, 16-18 hours of electricity cuts a day in some areas; no drinking water, 39% of Gaza's population living under the poverty line; and 67% of youth unemployment.
Two years after the last airstrikes, Gaza has hardly recovered from repeated military attacks.

In addition to physical and mental trauma, the precariousness of living in Gaza has increased the incidents of domestic accidents – particularly burns as people try to cook and keep warm amidst constant power outages.
The majority of MSF’s patients in Gaza are women and children.

Gaza in ruins Under close scrutiny

To leave Gaza and enter Israel, you must undergo a detailed inspection of your inner body too. 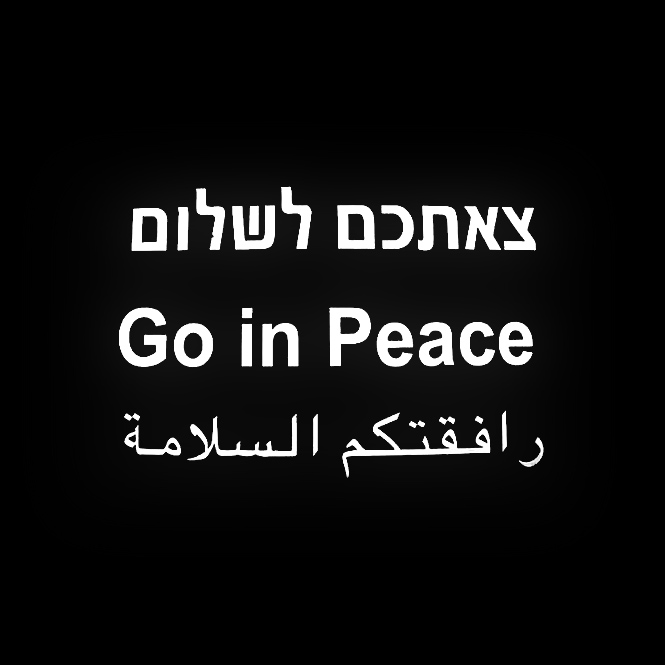